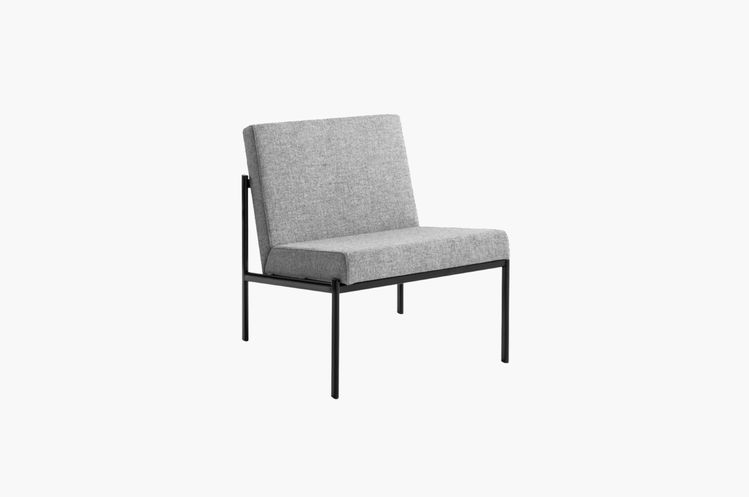 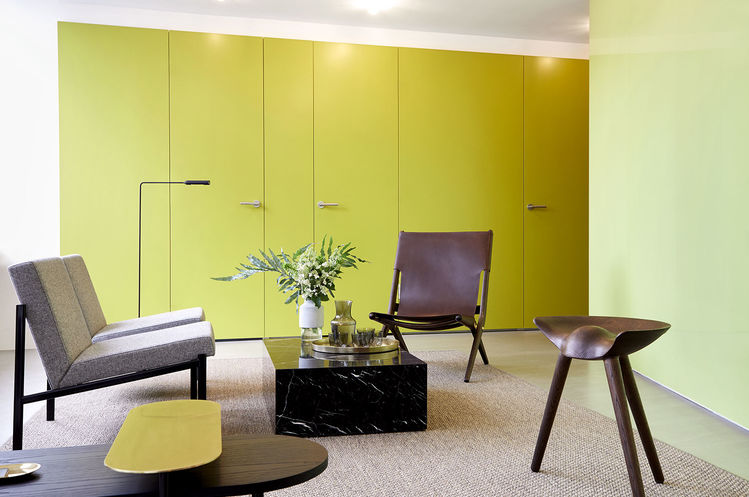 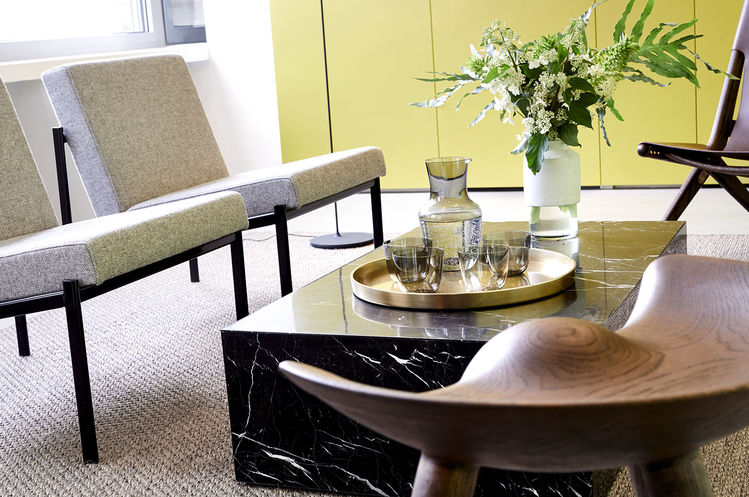 Ilmari Tapiovaara designed Kiki in 1960. It was originally conceived as a chair whose stackability allowed it to be used to seat large groups, such as in auditoriums. In the Kiki series Tapiovaara employed a more clean cut design idiom instead of the more organic style he had favoured previously. Instead of wood, he chose oval steel tubing as the structural and unifying element of the whole Kiki collection. Kiki was a success, establishing the current direction for furniture design at this time. Kiki’s timeless and elegant design idiom has made it one of the most popular pieces of public furniture in Finland.